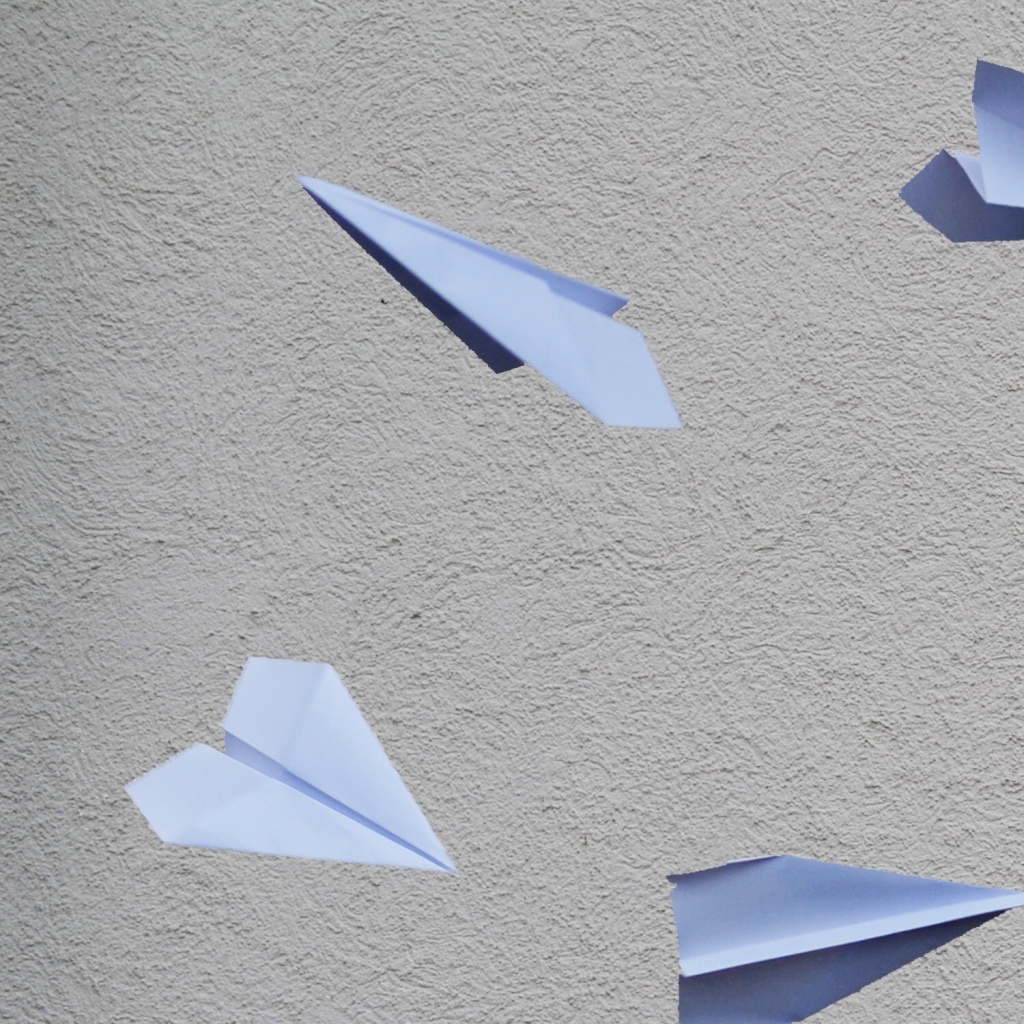 As we prepare to deplane, I double-check the seat pocket in front of me to make sure I haven’t forgotten anything. A French couple murmurs a few seats behind us and a mother consoles her toddler in German as he softly cries, pulling on his ears.

The flight attendants that had crisscrossed the aisles during the eight-hour flight line the exit of the aircraft. The same faces that had greeted us with “Hallo! Willkommen!” that morning were now cheerfully sending us off with a “welcome to Detroit! See you again soon!”

“Danke,” I mutter automatically, concentrated on keeping my carry-on from rolling over anyones toes.

The cold Michigan air fills the tunnel as we stumble our way into the belly of the airport. I follow our disembarked herd up and down escalators, the robotic warning to “watch your step” as mechanical to my ears as the purring of the machine. I glance at the signs as we walk, my eyes fixating on the icons and even the Japanese characters.

The first bit of English I actually absorb is from the woman directing traffic at customs. Her arms are outstretched—as if to embrace us—but her fingers are pointing elsewhere. “US passports to the left, all other passports this way,” she announces. I find myself slowing my pace, allowing Lisa to walk ahead of me as I clutch our documents. “Are you together?” the woman asks, glancing at our separate passports. She waves us to the left.

We silently work our way through customs and empty out into the cavernous airport, heading to the next gate for our connection. The familiarity of the terminal surprises me. Even though airports are infamously are transitional spaces, the halls of DTW look just as I had left them a year prior. A pianist plays a rendition of “Uptown Funk” next to a bar, bullets of water spring from the reflective surface of a large fountain. I use the restroom and am confused by the wasteful amount of water in the toilets, the centimeters-wide gaps between the doors of the metal stalls, the impossibly thin tissue paper. Someone next to me at the sink is trying to turn on the automatic faucet, waving her hands like a conductor of an orchestral rendition of the Baby Shark song. Eventually, it starts spurting water and she meets my eyes in the mirror, rolling her eyes as if saying, can you believe it? I smile automatically, shrugging my shoulders, saying, I know, right? I think about how I was in the same situation in Heidelberg, but the other woman refuted my commiserations and eyebrows, preferring—it seemed—to allow me struggle privately.

We settle next to our gate and I search for an outlet to charge my phone, forgetting momentarily to switch the EU plug for the US one. A man is loudly FaceTiming his wife in the corner without headphones and another is watching American football recaps on his phone. A panel discussing the government shutdown softly speaks over each other from TV above me.  A delay is announced, and I take another lap of the area. I should fill our water bottles, I think, spotting the fountains lining the corridor. They’re so rare to find at home.

I wrestle with the turbulent free wifi to send my folks a message as the screen flickers above our gate, announcing the fifteen minute delay to Ohio. Ohio, I flip the name over in my mind. It’s size and edges feel familiar, like a Christmas ornament I made in kindergarten, but in a way that doesn’t quite belong to me.

Every once in a while someone passes that we recognize from our first flight; we share a glance or a slight nod, feeling a tinge of camaraderie that can only come from sharing a long voyage to a foreign land.

Expat Diaries is a series of short essays about moments from my time living abroad. Stay tuned for more.